European pedigree at the heart of Asian motorsport

Eurasia Motorsport is a bi-continental fusion of talented and committed staff from the European and Asian continents, proudly creating a potent platform for success by bringing the best of both worlds together.

Founded in 2003, the Philippines-based Eurasia Motorsport outfit was positioned as the Minardi Formula 1 Junior Team for two years while competing in the Formula BMW Asia Series, but it moved forwards with professionalism, engineering prowess and immaculate presentation to achieve no fewer than 40 championship titles in South East Asia over the course of a decade.

The ambitious team has an unquenchable thirst for success and its winning run in some of Asia’s most prestigious single-seater and sports car arenas continues, as it has numerous race victories or championship titles in Asian Le Mans, Formula 3, V6 Asia, Formula BMW Pacific Series, Formula Pilota, Formula Masters China and the GT Asia Series to its name.

Eurasia Motorsport also has a proven track record for taking drivers from karting to the pinnacle of LMP and GT competition, as it provides opportunities for drivers to learn their craft in the entry-level Formula Masters Series, before graduating to LMP3 and LMP2 machinery in Asian and European Le Mans, or its works-assisted GT teams in the Michelin Le Mans Cup or the GT Asia Series.

Eurasia has propelled many well-known drivers to the uppermost echelons of world motorsport. Its graduates include Red Bull Racing Formula 1 star, Daniel Ricciardo – a race winner in his maiden season of car racing with Eurasia – as well as European Formula 3 victor Antonio Giovanazzi, 24 Hours of Le Mans LMP2 winner Richard Bradley, and Lotus F1 Junior Driver Marlon Stockinger, to name but a few. 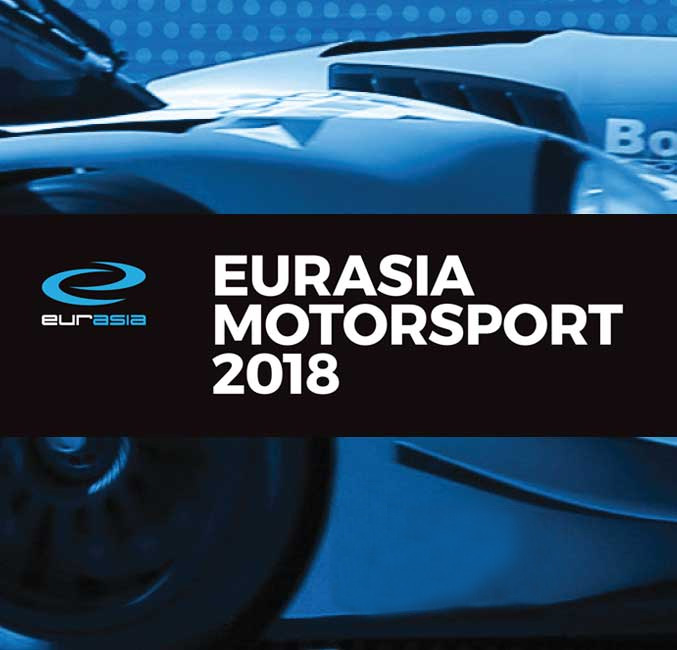